The RJM Sports Group is a non-profit organization that was founded in March of 2012 after the untimely death of a good friend, Ryan Mogila. Ryan was a very compassionate and competitive person. He had a heart of gold, loved his family and cared about people, both young and old. He excelled in sports and gave his all in everything he did. Friends, family, and community members were affected by the loss, and were motivated to establish a charitable organization in his honor.

The RJM Sports Group is comprised of a strong team of young professionals working towards the goal of educating and supporting healthy lifestyles and positive decision making to our youth. We are committed to bringing events, activities, and instruction into our local communities to support our initiative. We will strive to raise enough money to continue and build upon an annual high school scholarship program, provide internships to students, and potentially raise enough money to construct a local community center.

The initial fund raising event was held on June 16, 2012 under the name of Ryan Mogila Foundation and was a huge success. This event was a combined 3-on-3 basketball tournament and benefit dinner. Within the short time frame of three months, our group was able to organize sponsors, and promote the event with extensive community participation and the dedication of eager volunteers.

The RJM Sports Group supports local chapters of the Students Against Destructive Decisions (SADD). SADD is a non-profit organization focused on the prevention of actions and/or behaviors that are harmful to young people. The RJM Sports Group also supports other student clubs and activities, which aid in keeping children connected and healthy. Moving forward, the RJM Sports Group is excited about developing and implementing new ideas to enhance community participation and creating new and rewarding experiences for our local youth. 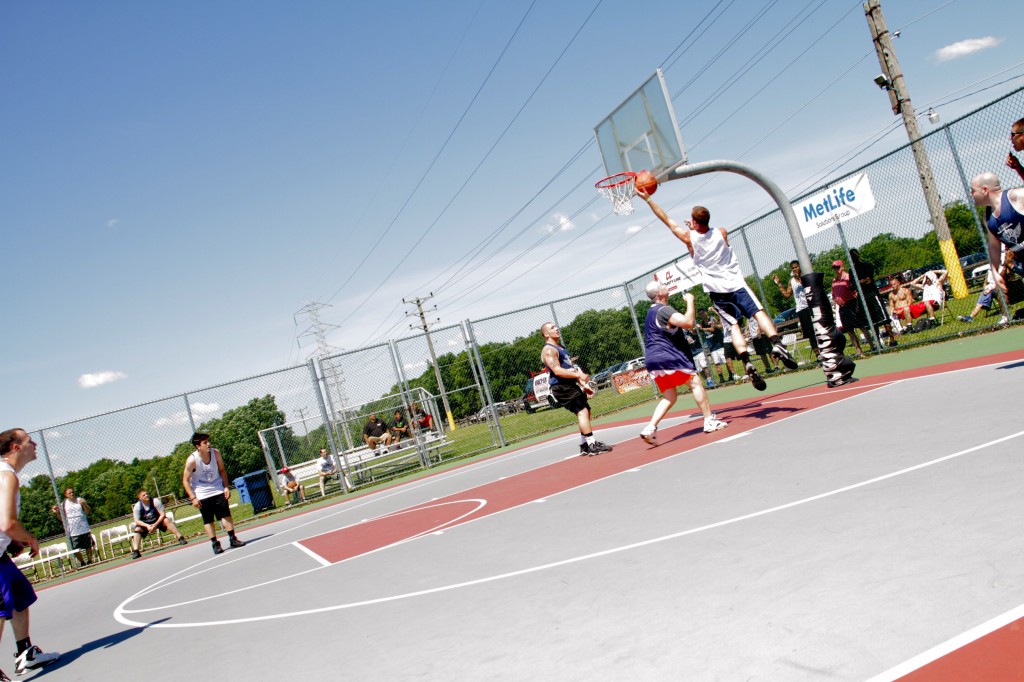